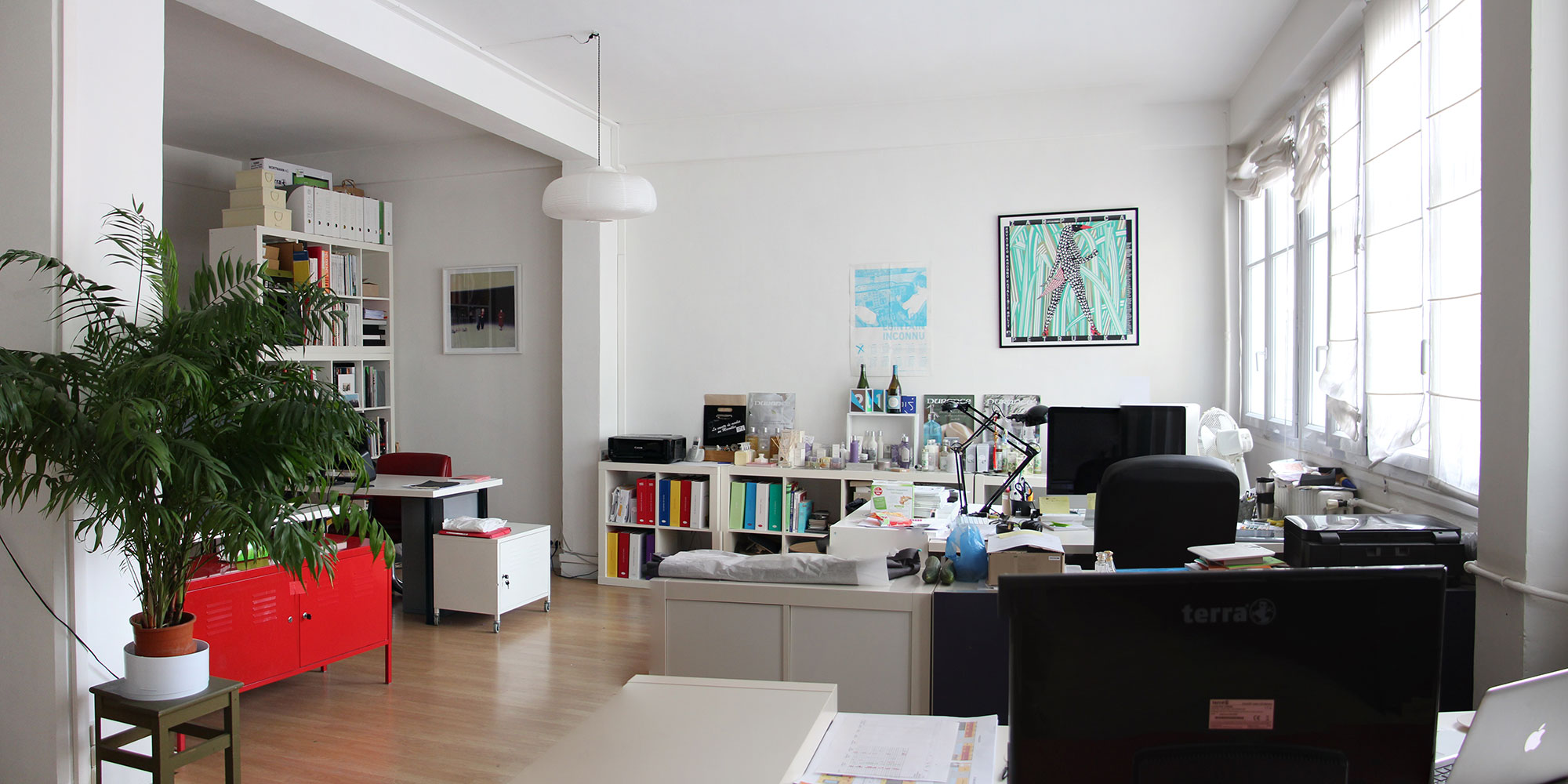 Charles de Dainville Design is an agency specialized in decoration and branding.

“We stimulate the imagination of customers by composing a universe as if telling a story.

We are particularly focused on details. Since 2004 we have maintained a long lasting and solid relationship with the craftsmen and artisans who create high quality custom design.”

Charles de Dainville graduated from the Arts Décoratifs school of Paris in 2000, and completed his studies at the Central Saint Martin school in London.

After four years specializing in design in Cinema for Cinema, he founded his own brand identity agency in 2004.

The trust of his first client “Léon de Bruxelles” quickly gave him experience in retail renovation (Léon de B., Flam’s).

He later extended his work to the worlds of cosmetics and luxury goods (Nuxe, Durance, Florame, Gilles Nouailhac).

In 2016 he signed a partnership with Oyez, Darty’s new Flagship store on the avenue de Wagram in Paris, as well as the concept for the new Nicolas showcases stores.